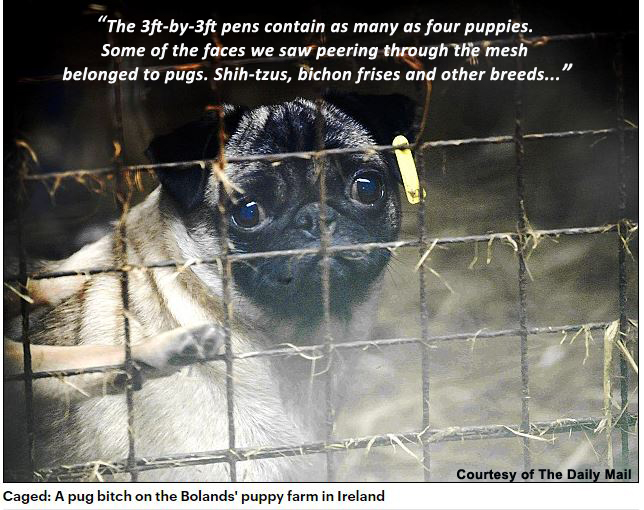 According to ex-employees, the proprietors of Little Rascals (Swindells and Dickens) have been supplied with puppies bred by the Bolands over many years.

Presumably the licence issuers, North Kesteven Council, and Little Rascals‘ puppy insurance suppliers, Petplan, are aware that dogs are regularly imported from Ireland by Dickens and Swindells, including from this notorious puppy farm.

It has been pointed out to Petplan on many occasions that Little Rascals are constantly breaching the Breeders’ Scheme policies (which preclude imported puppies), yet Petplan seem content to let it happen, in spite of their alleged ‘concern’ about the welfare of dogs.

The Bolands have had the dubious label of being the biggest puppy farmers in Ireland, if not Europe, and as far as we know that still stands. Not a label that normal, moral people would be proud to have.

Although the Daily Mail investigation and article date from 2008, nothing has changed. In fact, the Boland‘s sordid business has expanded and grown, and they couldn’t care less what anyone thinks of them.

Only when the public stop buying from multiple breeders and puppy factories like Little Rascals – who in turn are supplied by depraved puppy farmers like the Bolands – will these excuses for humans go out of business.

If you are thinking of buying from Little Rascals, this is what the Bolands, Dickens and Swindells REALLY think of you – and they couldn’t care less about the dogs, it’s all about profit : 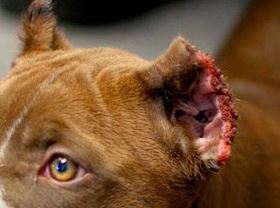 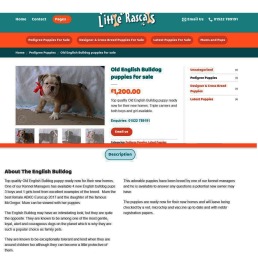 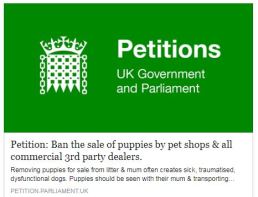 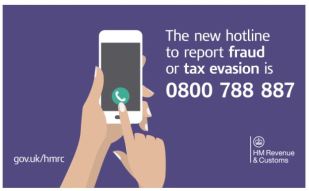 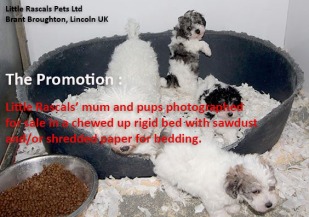 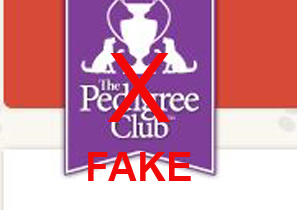 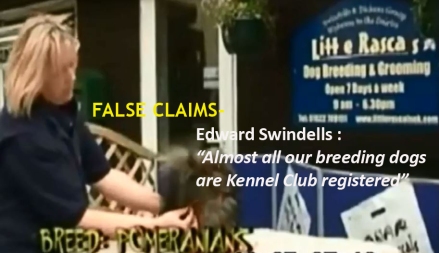 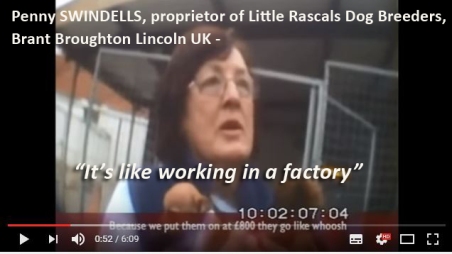 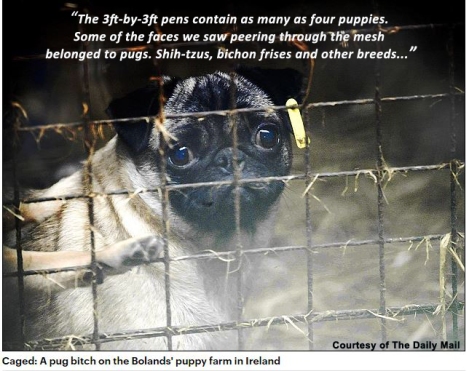 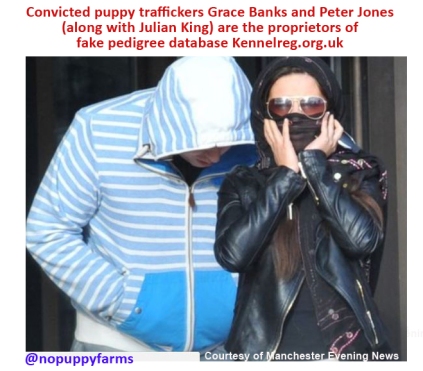 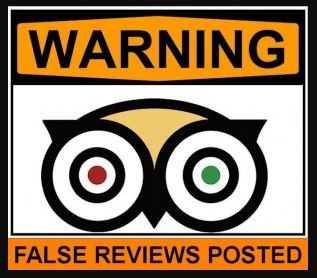 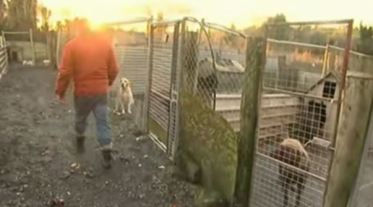 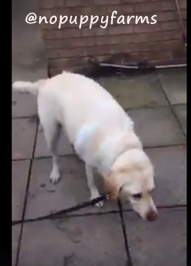